DETROIT — It cost a whole lot more to buy a used SUV, car, truck or van last month than it did before the coronavirus hit, and that almost singlehandedly caused September’s modest consumer price increase.

Blame it on the pandemic, which knocked supply and demand way out of whack, causing prices to spike.

The good news is that inventories are being replenished, and prices are beginning to drop.

“The law of supply and demand worked,” said Earl Stewart, owner of a Toyota dealership in North Palm Beach, Florida. “I think things are coming back to normal.”

When the novel coronavirus made its way to the industrial Midwest and the South in March and April, it forced automakers to shutter factories, and many dealers closed. Sales of new vehicles tanked. With few vehicles being traded in for new ones, and leases being extended, the supply of used vehicles dried up.[Most read] Second stimulus check updates: Lawmakers act to avert a government shutdown, buying time for COVID relief talks

At the same time, automakers weren’t producing many lower-priced cars, forcing many buyers into the used-vehicle market. Plus, people who were wary of returning to public transit ended up buying vehicles. Many were armed with government stimulus checks as a down payment.

“It looks like a perfect storm. Higher than usual demand and low supply. It just drove prices up,” Yurchenko said.

It took longer than expected for auto companies to resume production after virus shutdowns in March, due in part to a lengthy restart for the parts supply chain, Yurchenko said.Auto industry rebounding, but it’s slim pickings at Chicago-area new car dealerships »

With few trade-ins, Stewart and other dealers were forced into the wholesale auction market to buy used cars, pushing prices up. Stewart said he wouldn’t pay the high prices for fear of losing money, so his dealership waited.

Now, new-vehicle production is pretty much back to normal, but inventory hasn’t been replenished because of growing demand, especially for pickup trucks, said Jeff Schuster, senior vice president at LMC Automotive, a consulting firm.

That has pushed new-vehicle prices to record levels, pricing many lower-income people out of the market and sending them to used vehicles. J.D. Power reported the average new vehicle price hit an all-time high of $35,655 in September.

But the market is starting to even out for used vehicles as trade-ins resume. New vehicle sales were down 9.7% in the third quarter, far better than the 31% free-fall from April through June.[Most read] It will be a soggy, possibly snowy weekend in Chicago. But first, there’s an opportunity to see the northern lights in northern Illinois.

“Because we’re selling so many new cars, we’re getting trade-ins, so that’s taking the pressure off of going to the auction and having to pay too much money,” Stewart said.

The average retail used-vehicle price has fallen by $100 so far in October when compared with September. Yurchenko predicts the downward trend will continue at least through the end of the year, barring any unforeseen developments with the virus.

For the year, wholesale used vehicle sales are off 16% from the first nine months of 2019, Yurchenko said.

Both he and Schuster said it’s wise to hold off buying a used vehicle if you can, because prices should drop further by the year’s end. 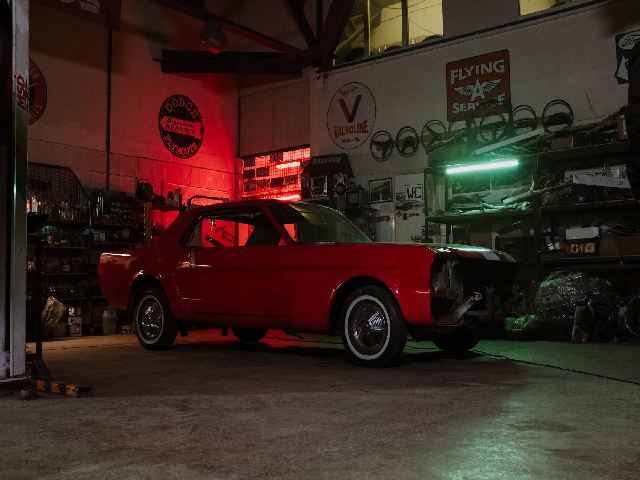 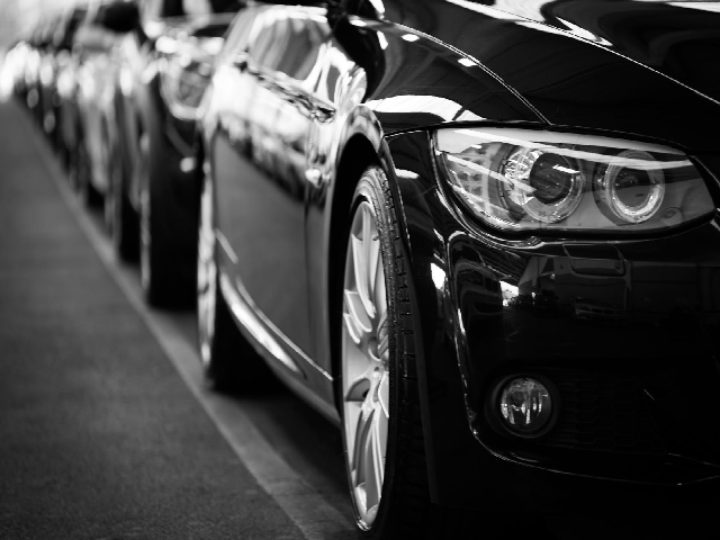 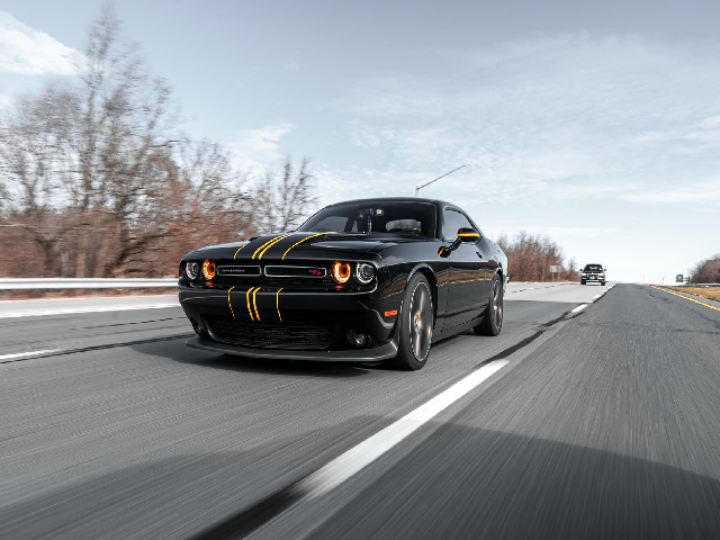 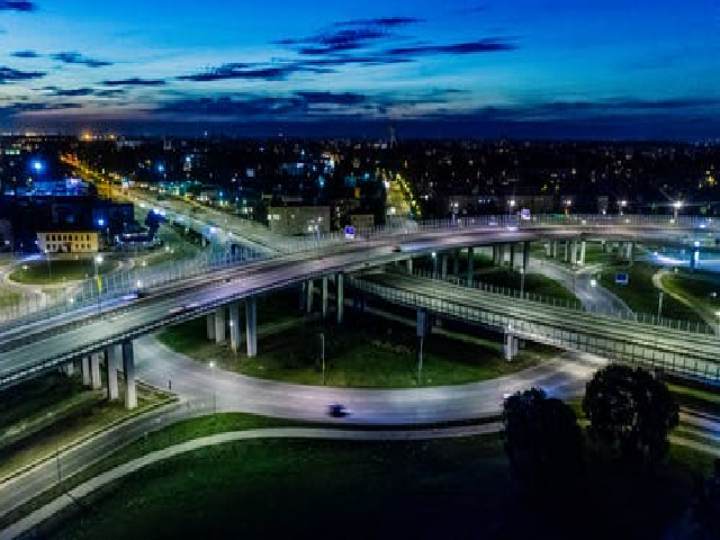 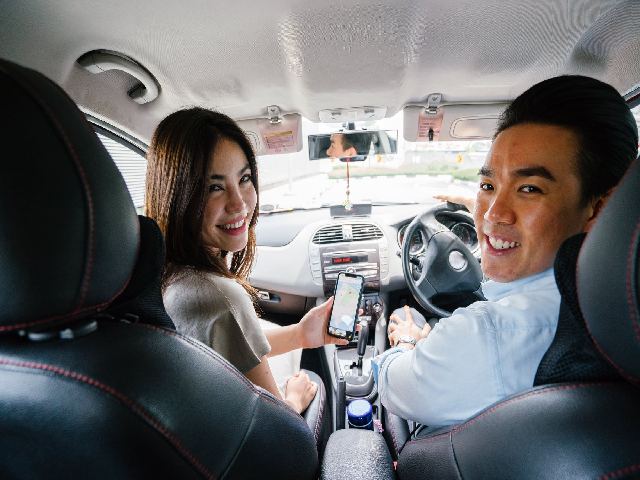